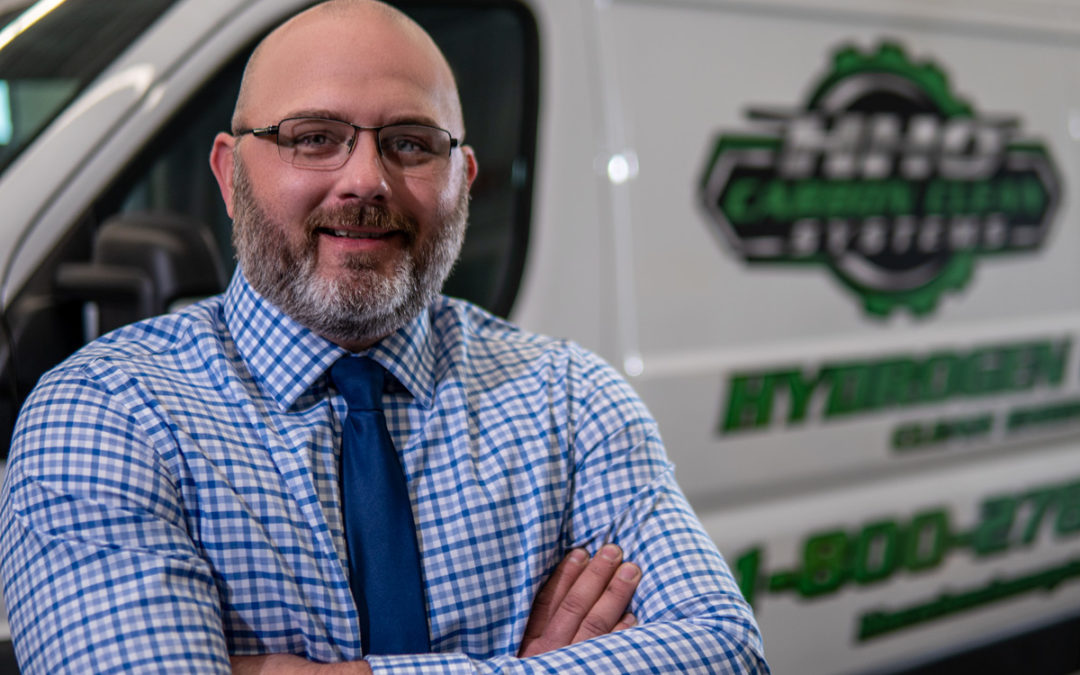 Jared English has always had an independent, entrepreneurial spirit.  At just 23 years old, with a degree in Automotive and Diesel Technology from Nashville Auto Diesel College, Jared began his first venture in the automotive repair industry.  A-1 Automotive was founded in 2004 and retrofitted into an old tire shop that had most recently been used as a florist.  Quickly recognizing the advantage of industry certifications in securing national contracts, Jared became certified as a master automotive technician.

Operating A-1 for the next decade and a half, through national economic downturns and the closing of local factories, Jared shaped his business model accordingly and A-1 thrived even in the bleakest of times. Then came the morning of October 17th, 2018, when Jared awoke to calls that the business he had built for the previous 14 years was ablaze and would soon be a complete loss.  Already having been an adjunct professor at Shawnee Community College, Jared took the opportunity to teach full-time and work from his home garage while insurance companies sorted out what would come of A-1.

It was during this period that Jared began to seriously research better solutions for the common service issues caused by carbon buildup that plagued the automotive industry.  Late nights, research, and phone calls eventually led to procuring, testing, and experimenting with Hydrogen Carbon Cleaning equipment in the home garage that was now functioning as A-1.  Before long, Jared had determined the best equipment, techniques, and procedures to deliver high quality Hydrogen Carbon Cleaning service.

HHO Carbon Clean Systems was founded in June of 2020 to soaring demand and unheard-of profit margins that eventually led to the franchising strategy for growth.  Jared looks forward to shepherding this newest venture to success using the wisdom gained over nearly 20 years of automotive industry experience.